Now that baby M is a bit older, we feel like we want to start going on trips again. Maybe not as often or as crazy packed as our pre-baby days, but we do want to go somewhere.

My friend suggested Maui, since Hawaii is such a baby friendly destination. We had been to Maui before, and typically don't like to visit the same place twice, since there's so many other places we want to visit in this world. However, now that we have a baby, we have to also think of a destination that is close enough and baby-friendly, and Maui seemed to fit the bill. I heard about the new Andaz Maui that recently opened, saw blog posts and reviews on Trip Advisor, and thought this would be a good place for our stay. I was able to get a pretty decent rate, and found availability using points for our flights for the dates we wanted (around our wedding anniversary). 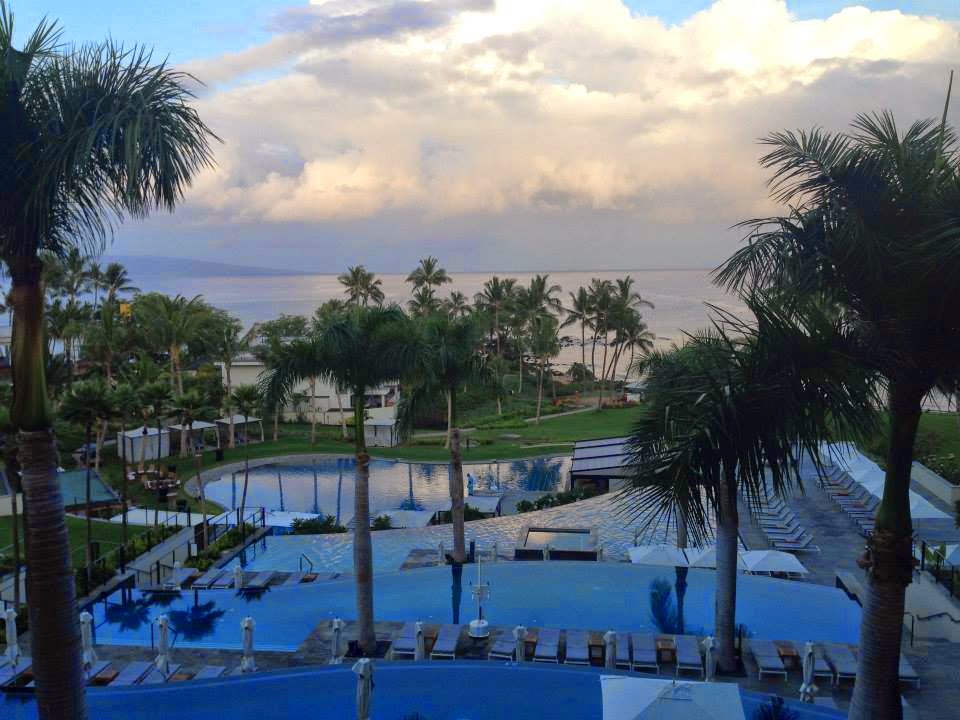 I didn't really plan much this time since we have been to Maui before and did a lot of the touristy/must-dos, so this time around we just planned to relax around the hotel.

We flew on Alaskan Airlines and booked an infant ticket for baby M. The flight to Maui was actually pretty full, I think there were only 2-3 open seats. The lady at the gate was really nice and issued us updated boarding passes which essentially gave baby M her own middle seat, which was huge! 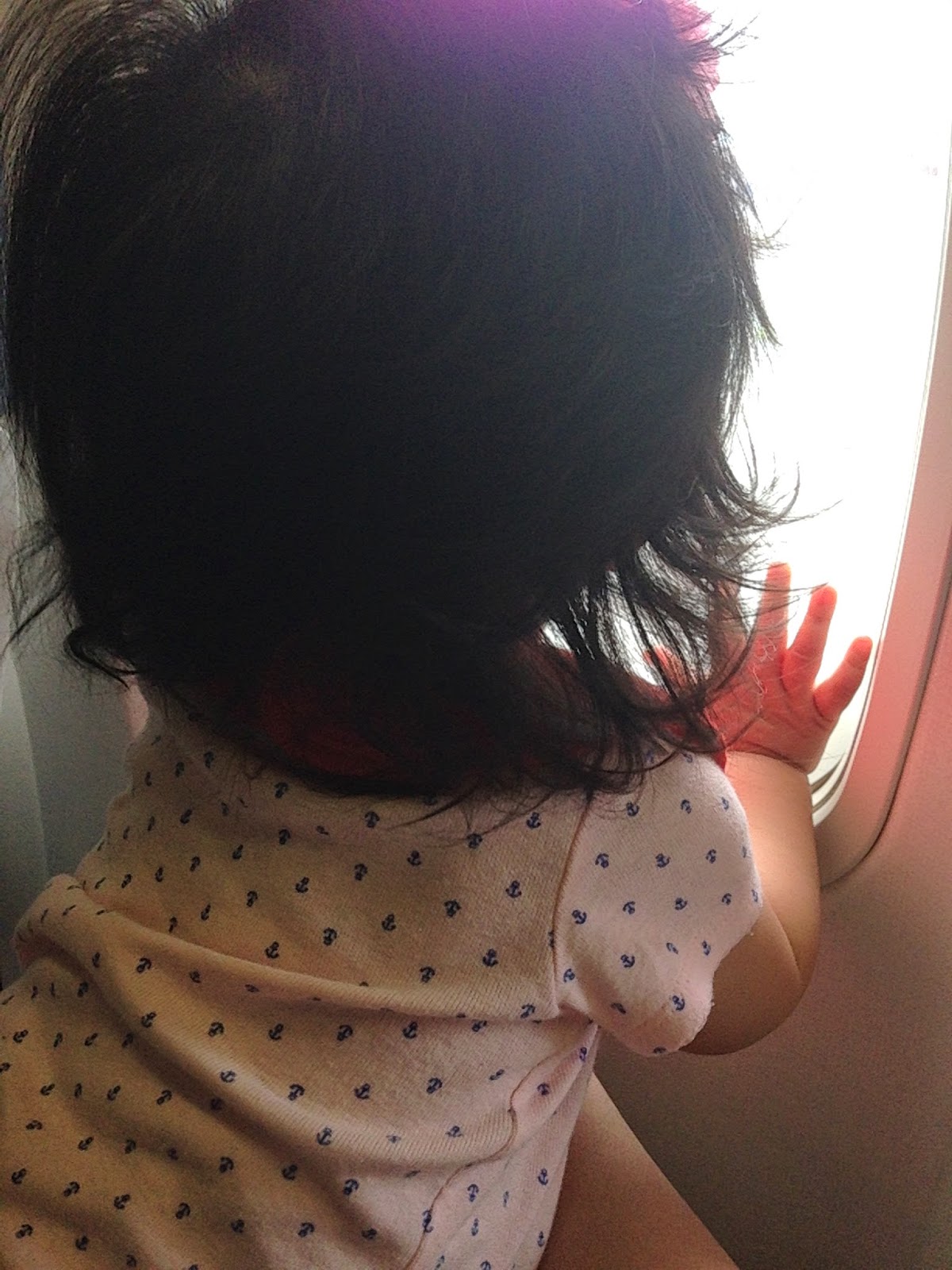 Baby M is around 10 months old, crawling, and very, very active. The flight was a little challenging. A couple things that we did to make the trip go smoother:

After the 7+ hours flight (due to the 2 hour delay), we finally made it to Hawaii. We got our rental car and went straight to Geste Shrimp truck (sorry no pictures, we ate it so fast! :p) and then to Ululani Shave ice. Afterwards we made our way to our hotel.


The Andaz hotel was just amazing. It was located in Wailea (which I consider the nicer part of Maui). They did extensive renovations on what used to be the Renaissance Hotel, and the hotel felt completely brand new. The entrance was totally gorgeous and the view from the lobby was just breathtaking.

We were greeted by our "host", who checked us in with her iPad and offered us cold towels and glasses of water while we looked into the beautiful ocean view. We were also given  a welcome lei & shell necklace, which baby M loved!


We got upgraded to the Andaz Suite due to my Hyatt Diamond trial status, which was totally worth it. The suite was just absolutely gorgeous, modern, and huge. There was a half bath in the first living "room", as well as a desk, dining table, and a seating area + TV.


I thought the half bath was just so over the top....it did come in handy though, so I'm not complaining. :p


The second "room" was the actual bedroom with a small seating area, lanai, and a huge bathroom. The bathroom was really big, with a shower that could probably fit 10 people, a beautiful bath tub, and double sinks. 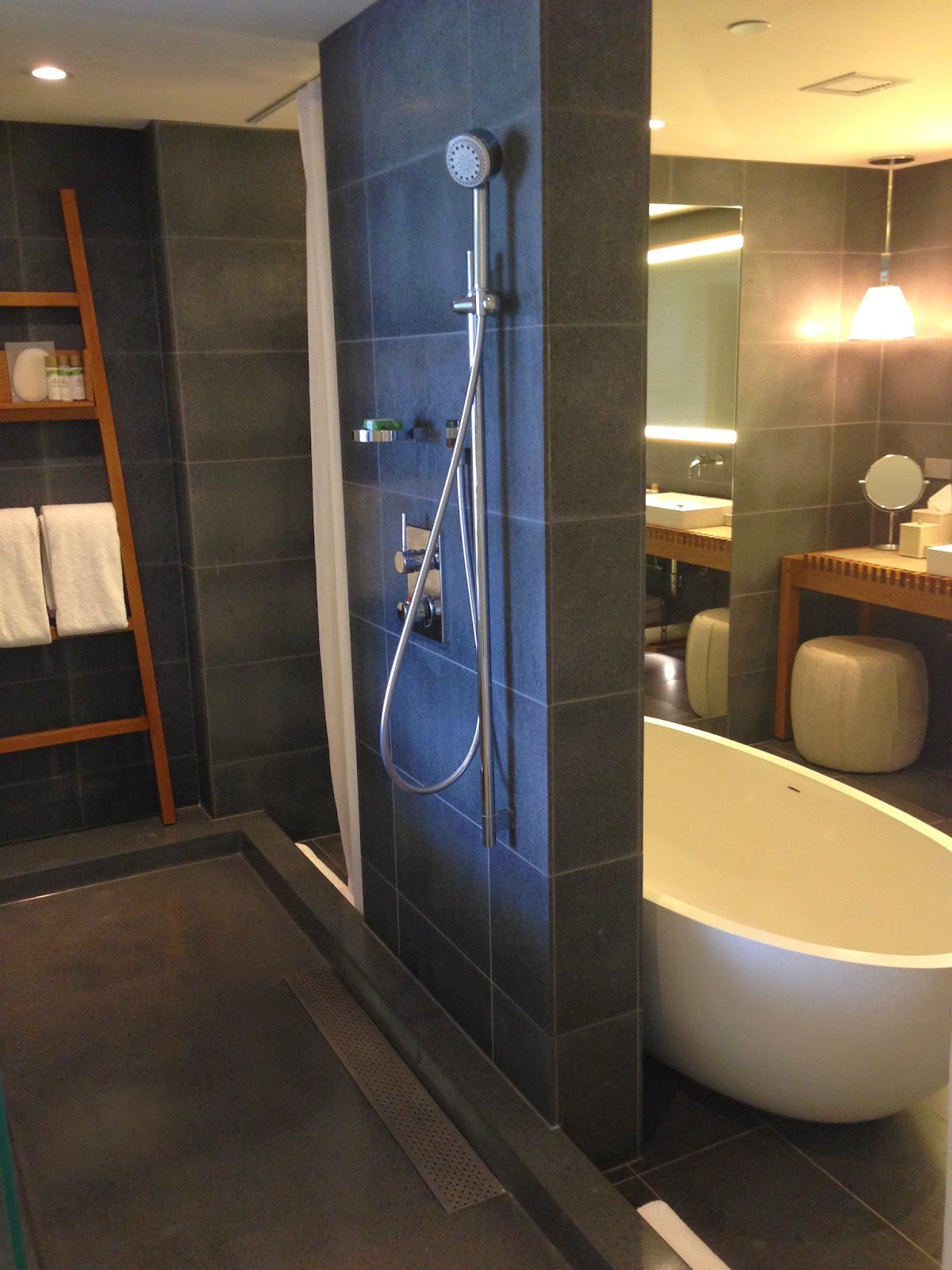 Everything still felt brand new and clean, and the style was just really gorgeous. We also got really good views from our room on the 7th floor, which is the top floor.

Having the extra "room" really helped for baby M's naps, so she was not distracted by us. Since she sleeps pretty early, we were able to close off the door to the living room where she slept, and have quiet nights by ourselves, which was nice.

There were 5 pools at the Andaz-cascading/infinity style pools. The first pool was a bit small and we didn't use it because there were no lounge chairs & shades. We tried the second and the third pools during our stay, and I like the third pool better since it's a bit bigger.

Pool service was pretty good, although I think not as polished as our last stay at the St. Regis in Kauai. It took probably 5-10 minutes before anyone greeted us at the pool and set up the lounge chairs with towels.  Servers came around every so often to take drink/snack orders from the bar, too.

This time around we really didn't do much. We usually started our day around 5:30AM when baby M woke up. Then got ready, and took a short stroll on the Wailea path. Afterwards we went straight to Ka'ana kitchen for breakfast. Afterwards, pool time/beach time or other low key activities.

Here are some of the activities we did: 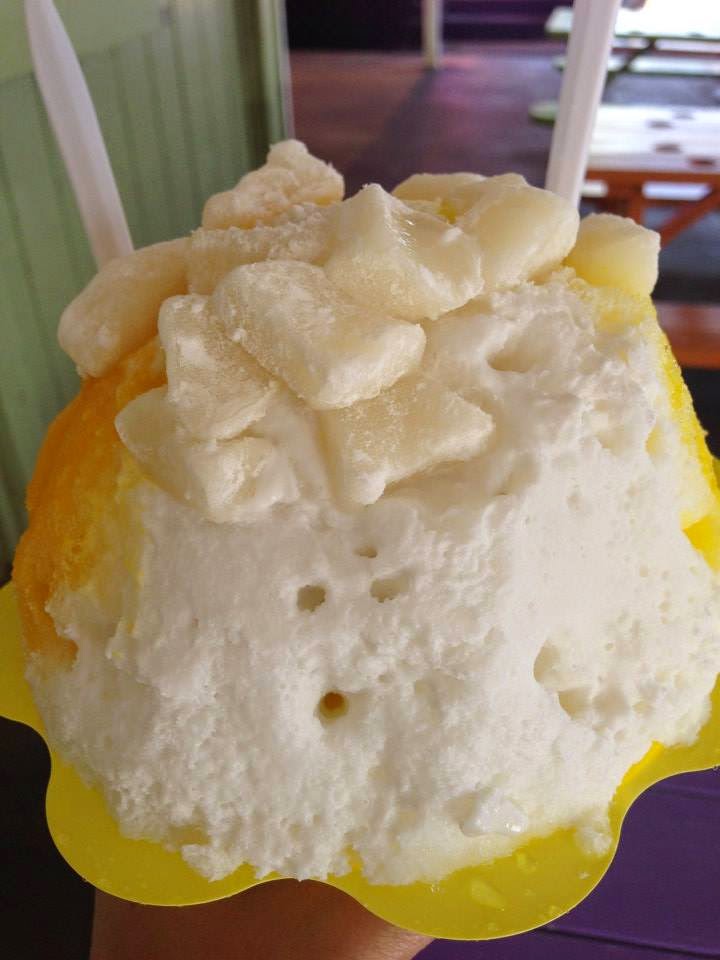 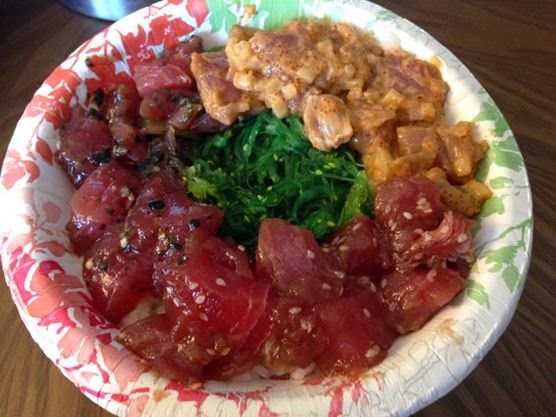 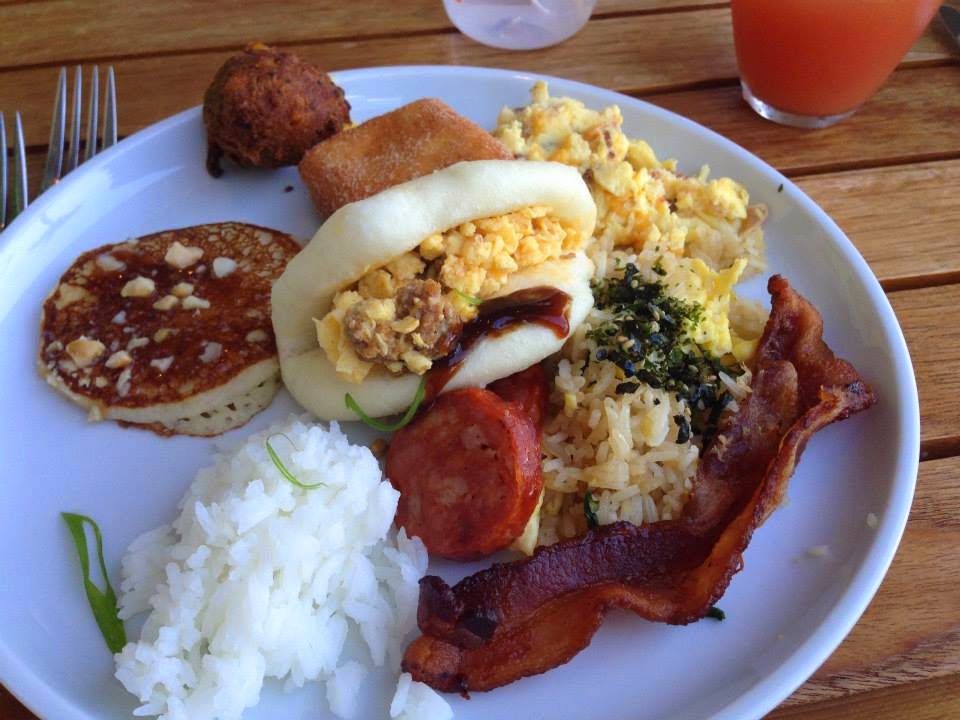 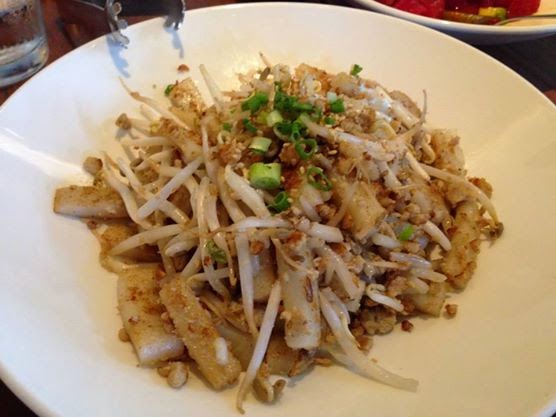 We really enjoyed our trip to Maui. The Andaz was everything I could have imagined and maybe a bit more. I love how everything was so modern and new, and just love the overall concept of Andaz hotels. I have to say that Andaz is probably our newest favorite chain. We are looking forward to trying out other Andaz hotels. Well done Hyatt!

It was VERY different though traveling with a baby vs. traveling with just your spouse. We had to be very flexible, not plan for too much, and take into account the baby's schedule. This trip gave me hope that we can still travel with a baby, albeit a very different kind of traveling. :) But I can see that it is doable and that hopefully, we can have many trips in the future with baby M!
Posted by Marcela at 7:58 PM