Dan's sister and her friend came to visit Jakarta the same time we were there, so I booked them a Jakarta city tour with Gray Line, so they could get a bit of history of Indonesia aside from visiting malls with me. :)

They also did a couple other activities while in Jakarta. Here is Dan's recap:

We started the day headed to Grand Mahakam Hotel where the tour van picked us up around 9AM.  Our first stop was at the National Museum.  We learned about the history and culture of Indonesia and its many islands. Did you know Indonesia comprises over 17,000 islands?


Our next stop was at Chinatown.  By this time, the rain was coming down pretty hard.  Fortunately, the tour company was prepared and had umbrellas for us to use.  We first went to a Buddhist temple.  It was really smokey, from all the incense burning.


And then we walked through the streets of Chinatown, seeing the various local shops all along the way.  It was so wet and rainy we didn't do much perusing, but it was still neat to see and walk through it.

After Chinatown, we went to Fatahillah Museum which was in old town Batavia.  Batavia was the old city name of Jakarta when it was colonized by the Dutch.  And we could see the Dutch influenced architecture in this area.  We had lunch at Cafe Batavia.  Entrees were priced comparatively high for Indonesia, so we knew were in a touristy spot.

After lunch we had a quick tour at a wooden puppet museum (still in old town), and then our final stop was at Sunda Kelapa Harbor.  All we could see were all the big boats at the dock being loaded / unloaded with goods for shipping to other Indonesian islands.  The tour guide said that a days wages at the harbor was about $5 USD.  It's crazy to think how crazy inexpensive labor is in Indonesia.


After this last stop, we were dropped off back at the hotel.  It was a long day, about a 5-6 tour including travel time, but I was glad we did it.  I saw a side of Jakarta and Indonesian culture and history beyond the shopping malls, cheap massages, and tasty food.

A trip to Jakarta for us wouldn't be complete without a visit to the Premiere cinema which is our most favorite way to watch a movie. We were in Indonesia around Thanksgiving where the Hunger Games Catching Fire movie was playing, so we took an afternoon out to watch the movie in Gandaria City Mall. The price was Rp. 75,000 each (around $7 USD). We've covered our experience before here for details. 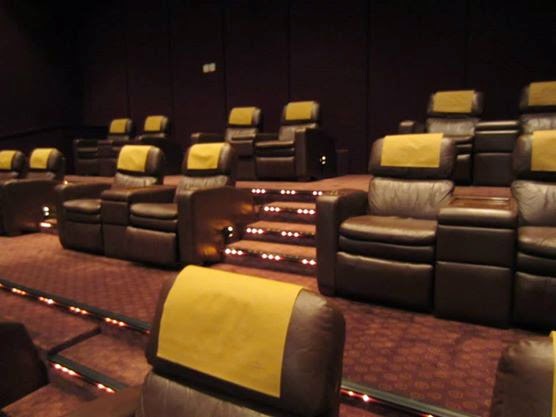 One morning we went to a traditional local Indonesian market with Marcela's mom.  It felt like a mix of Chinatown and a big farmers market under one roof--crowded, smelly, and un-air conditioned.  There were local merchants selling all kinds of local produce, meats, seafood, clothes, household supplies and other merchandise.

Our first stop was a dessert shop selling serabi solo.  It's basically a thin pancake wrapped around a sweet coconut filling.  We got a couple fresh off the stove; they were so hot, we had to wait like 5-10 minutes for them to cool before taking a bite.  It was very soft, creamy, sweet, tasty and deliciously yummy. 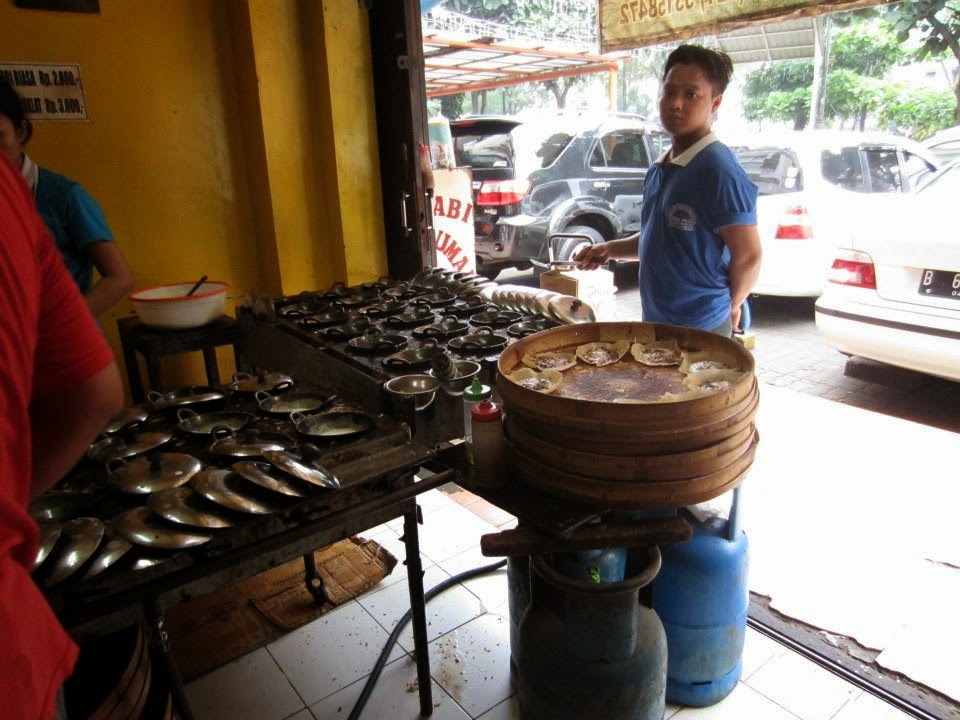 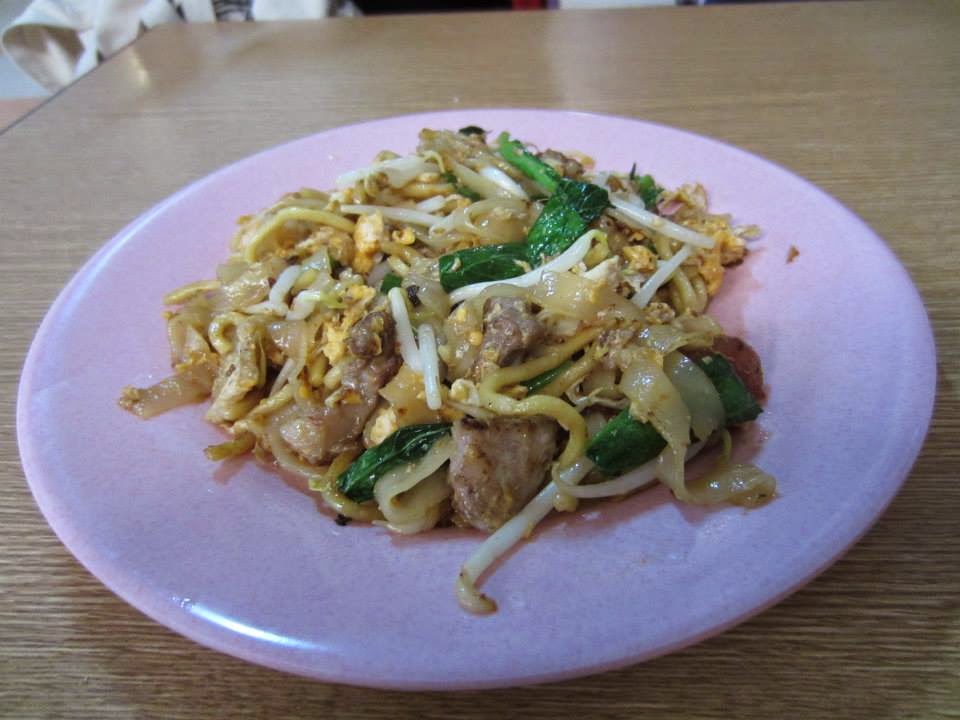