We were looking for some possible places for date nights while we're in Indonesia, and I asked my sister who loves good food as much as I do. She recommended 2 places:  Tatemukai Japanese restaurant and Namaaz. We tried both spots on the two Saturdays while we were in Jakarta. They both turned out to be suprisingly amazing!

For our first date night, I called to make reservation at Tatemukai, which was located inside the Grand Indonesia shopping mall. Tatemukai is famous for their Omakase menu, which is a set Chef's special. The Omakase menu cost Rp. 1.7 million (~$150 USD), which is quite pricey even for US standards, but based on my sister's rave reviews, we decided to give it a try. Originally it was just going to be me and Dan, but then my sister and her husband decided to join too, so it ended up being a double date. 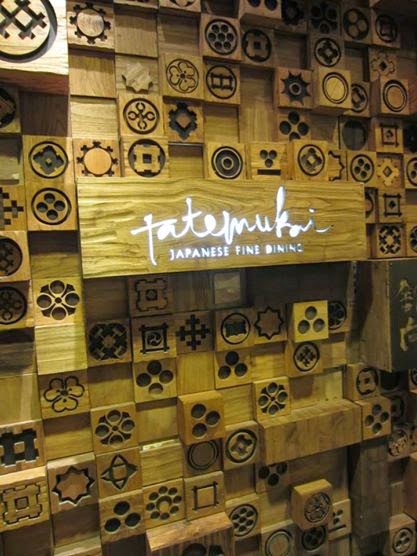 The restaurant was very unassuming from the outside. It had a very unique facade. At a glance we couldn't tell where the door was.

The inside of the restaurant was also very simple--a few "stations" each with a chef preparing the dishes. There's also these wooden carved pieces with messages from customers all along the walls. Some of the notes were really funny (i.e: grammatically incorrect) that we wished we had taken pictures of. One that we still remember fondly said: "You're Rock!!" instead of "You Rock!" LOL


The owner, Tate-san, was working that day. He served us the first few courses which were a treat!

I can't remember exactly how many courses there were , but it definitely was enough! The first few courses were all Toro, which seemed to be their specialty. The first toro dish was served with diced edamame, which I originally thought was wasabi. The toro was amazingly fresh and soft, and was lightly seared with a hot metal rod. The second dish was toro with foie gras, which was a lethal combination! It was very rich, buttery, and yummy! The foie gras was probably a bit too much for me (definitely for Dan), but was still delicious. The third dish was toro with ebi, which was also very good. The last toro dish was served in soy broth. 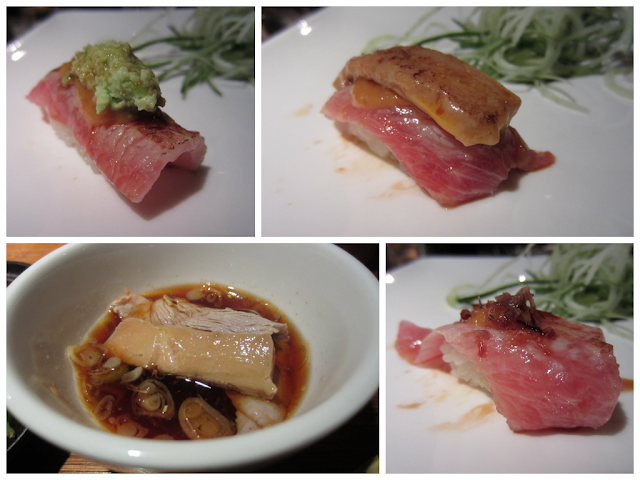 Here's our next few dishes. The uni was amazingly fresh. I usually can't do uni because it has a strong smell to me, but this one was very creamy and had no smell. 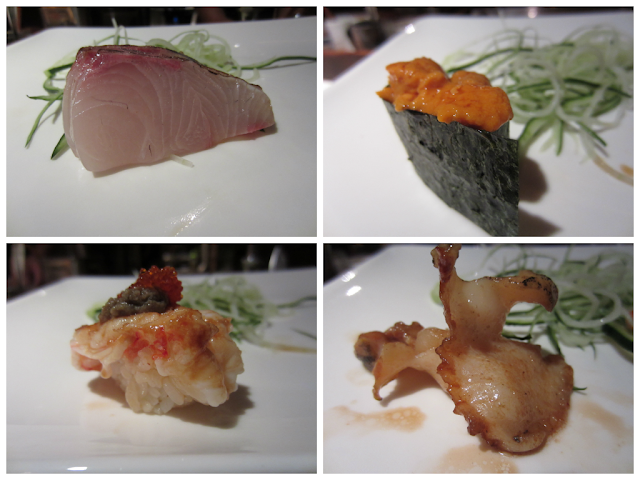 The next few dishes were cooked or slightly cooked:  seared salmon sashimi, grilled mackerel, wagyu with broth, and cooked crab with ebi. All dishes were very simple but super delicious. I think the phrase, less is more, really applied here. 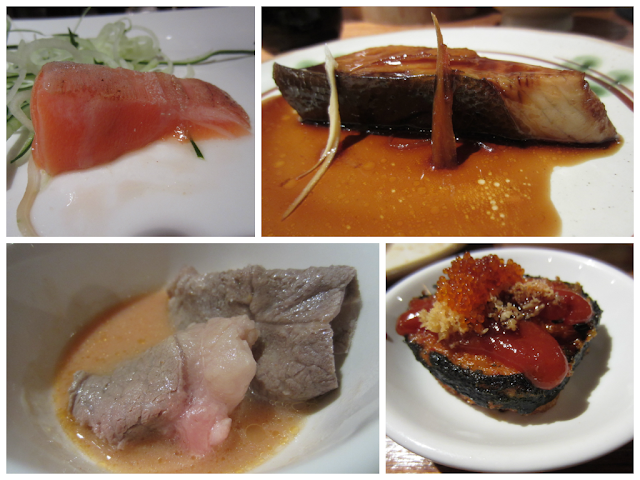 Towards the end of the meal we started to get pretty full, but they had one last dish to really fill you up in case you are still not full! It was a ramen dish, which again hit the spot. 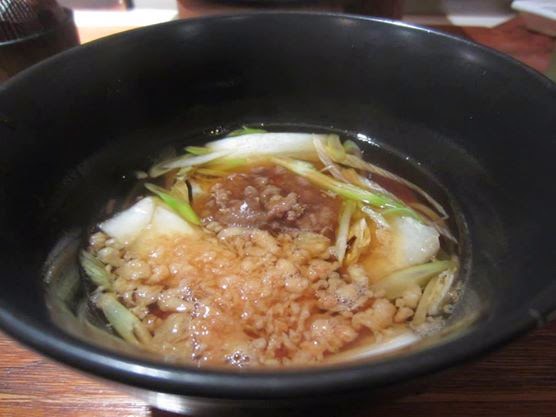 For dessert, they served green tea shave ice with red bean. Again, this was a very simple dish but they just executed really really well! 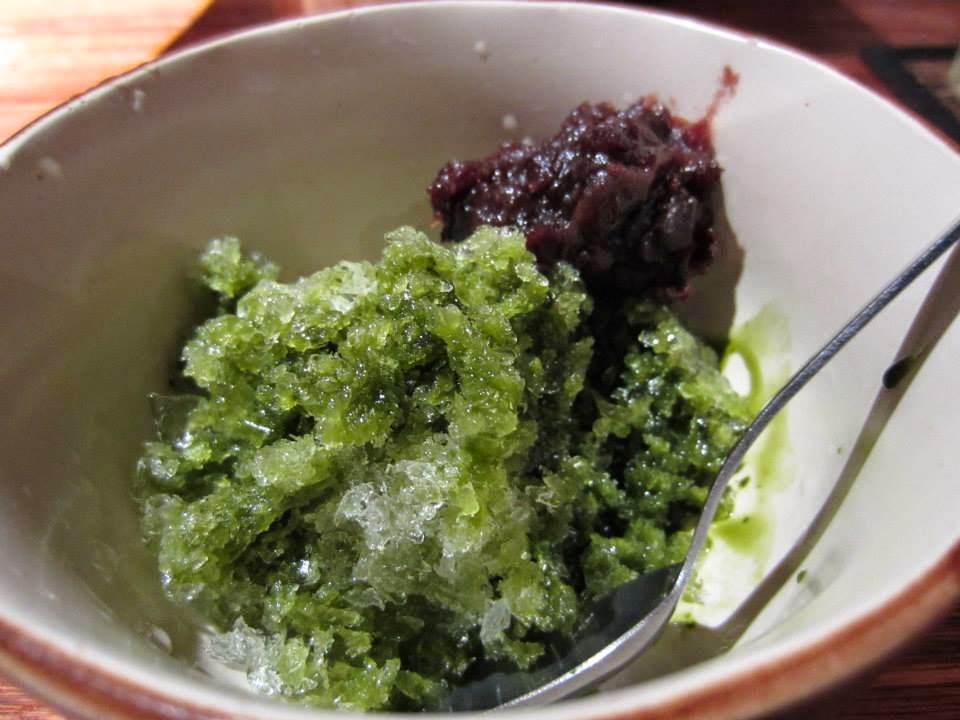 After the meal, Dan and I looked at each other and said that was probably the best Japanese meal we've EVER had anywhere. Granted I've never actually been to Japan, but my brother in law who has been many times and has eaten at some of Tokyo's finest restaurants said that Tatemukai is comparable.

So, if you ever visit Jakarta - I highly recommend trying out this restaurant!
Posted by Marcela at 6:05 PM