The town of Port Elizabeth is quite small and there really isn't much to do. It appears to be quite a hub for people starting or ending their Garden Route travel (which is a popular coastal drive), or as a hub for people continuing to an Eastern Cape safari, which is the category that we fall into.

We didn't have any activity planned in Port Elizabeth per se but I did plan a spa treatment for us since we have been traveling for so long from Munich to Johannesburg and then to Port Elizabeth. The Radisson Blu Hotel is actually within walking distance from our guesthouse. The spa for the hotel is outsourced to the Camelot spa group.

The spa was really small but in good condition since it was quite new. After check in, we were shown to the small changing area with locker. There was also a shower stall as well as toilet. 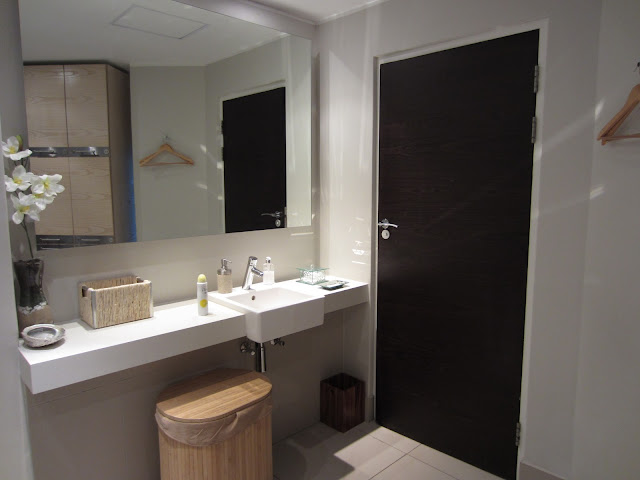 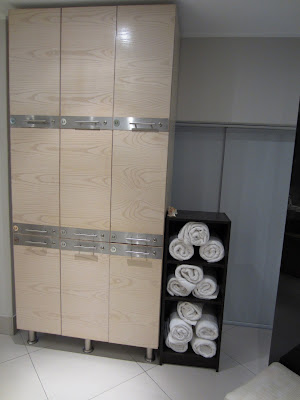 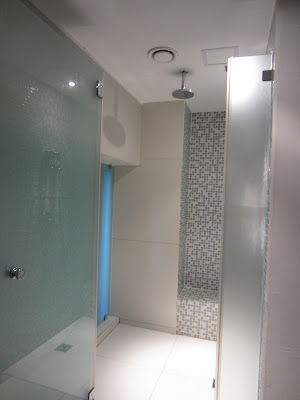 We both got a 60 minute massage couples massage and then I got an additional foot reflexology for 30 minute. The massage was just so so and I could barely felt the reflexology, but overall it was still relaxing.

I checked out the small plunge pool area as well as the steam area, but we didn't use it.


Afterwards we had dinner at Tabu Grill at the hotel. Food was so so, and nothing to write home about. But I'll still go ahead and post pictures :)

I wasn't too hungry so only ordered a sesame shrimp appetizer. The crust was basically just sesame seeds and it was way too much for me. The creamy mayo sauce was good though.


Dan ordered the rib eye which was mediocre. It was slightly undercooked so we had to send it back and they cooked it for a little bit more.


We shared the chocolate fondant with hazelnut ice cream. I had such a high expectation of the hazelnut ice cream since it's my favorite kind of ice cream, but I was quite disappointed since the ice cream didn't taste like how I imagined. It tasted more like a vanilla ice cream with a hazelnut syrup.


Overall we had a mediocre dinner but it was convenient since we had spa at the same hotel. We called Blunden for a pickup taxi service since it was raining.

Next Post: Kwandwe Great Fish River Lodge
Posted by Marcela at 7:58 AM